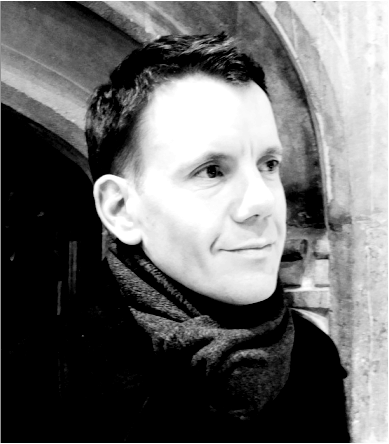 Jeremy studied singing at the Royal Scottish Academy of Music & Drama with Dr Eric von Ibler and Elizabeth Izatt and subsequently went on to postgraduate studies at the Royal College of Music, where he studied with Ashley Stafford and Robin Blaze. He has taken part in performances and masterclasses with many eminent musicians including Benjamin Luxon, Robert King, Michael Chance, James Bowman, Peter Schreier, The London Handel Orchestra, His Majestys Sagbutts and Cornetts and Charivari Agréable.

In addition to his solo career, Jeremy is also a highly experienced choral singer. He has been a member of the choirs of Carlisle Cathedral; St George’s Chapel, Windsor Castle; Southwell Minster and Peterborough Cathedral, and has sung with the choirs of St Mary’s Cathedral, Edinburgh; Lincoln Cathedral and Gloucester Cathedral and worked as a deputy at several London churches. His work as a choral singer has seen him performing on many commercial recordings and Radio and Television broadcasts, as well as touring in France, Germany, Sweden, Holland, Norway and the USA.